Britton Griffith, Vice President of Reno Engineering Corporation (a development services company based in Nevada), and past Reno City Planning Commissioner, officially filed to run for Reno City Council Ward 1 in the 2020 election cycle. Ward 1 encompasses the central-west area of Reno. Griffith stated, “I believe Reno has entered a critical time that demands a consensus-building community advocate that is passionate about protecting and preserving our neighborhoods, Ward 1 requires an effective leader who will support the economic vitality and quality of life the citizens of Reno deserve. I believe I am that leader.”

Griffith was a top finalist for the At-Large Reno City Council seat in 2014 and 2019 out of more than 180 candidates. Griffith is a proud 5th generation Nevadan, University of Nevada graduate with an emphasis in International Business and Law, Two-Years of sitting as a City of Reno Commissioner, a founding member of the downtown Reno Partnership, and assisted in the development of Reno’s Master Plan. In the past decade, Griffith has held positions on more than 15 executive and non-profit boards ranging from youth homelessness to downtown beautification and economic development. Griffith brings experience in Business Development and leadership and an understanding of all branches of government. She is well-versed in Nevada Revised Statutes and local policies that affect the citizens of Reno.

Griffith has been recognized as one of the top 150 of Reno’s influential community members by the City of Reno, 2018 Northern Nevada Business Weekly Top 40 Most Powerful Women, 2019 Riverwalk District’s” Ripple Award” top community focused member. She founded UNR’s Delta Sigma Pi, a professional fraternity that promotes a higher standard of commercial ethics and culture and the civic and commercial welfare of the community. She is the founding member of StartUp Row, Reno Riveters, and past charter captain for House of Genious. Griffith has also been recognized as the 2014 Reno News & Review: Best Business Woman, Best Social Networker, and Winner of the 2014 NCET Tech Star, and 2011 & 2012 Nanowrimo, recipient of the Family Business of the Year for Northern Nevada, Community Champion of the Year, NACE Impact Awards recipient, and was a 2016, 20 Under 40 Awardee.

Griffith stated, “Although the official campaign cycle begins today, I have dedicated nearly two-years to this campaign by speaking with fellow Ward 1 neighbors, attending council meetings, meeting with organizations and challenging community leaders to discuss and find solutions to our most pressing issues. I am committed and passionate about protecting our neighborhoods, creating safer-streets, establishing methods of smart-growth, attainable housing, and continuing my commitment as a small business champion.”

Griffith’s campaign endorsements represent a broad political spectrum, including Republicans, Democrats, and Independents alike. October 2019, Griffith announced her intentions to run and received a public endorsement of support by Reno Mayor Hillary Schieve. Griffith has since received more than 100 endorsements and public approvals of support from local small business leaders and community stakeholders. Griffith plans to continue to visit with as many citizens as she can throughout the next year and is available to answer any questions and discuss ideas to improve Reno. My Vision for the Future of our Neighborhoods

Reno is in the midst of unprecedented change. Out of these times of positive population growth comes many challenges, of which we need to make smart decisions that will ensure our neighborhoods, parks, rivers and families are being protected, that we are preserving our heritage, that we are responsible about development and supporting our small businesses.

END_OF_DOCUMENT_TOKEN_TO_BE_REPLACED 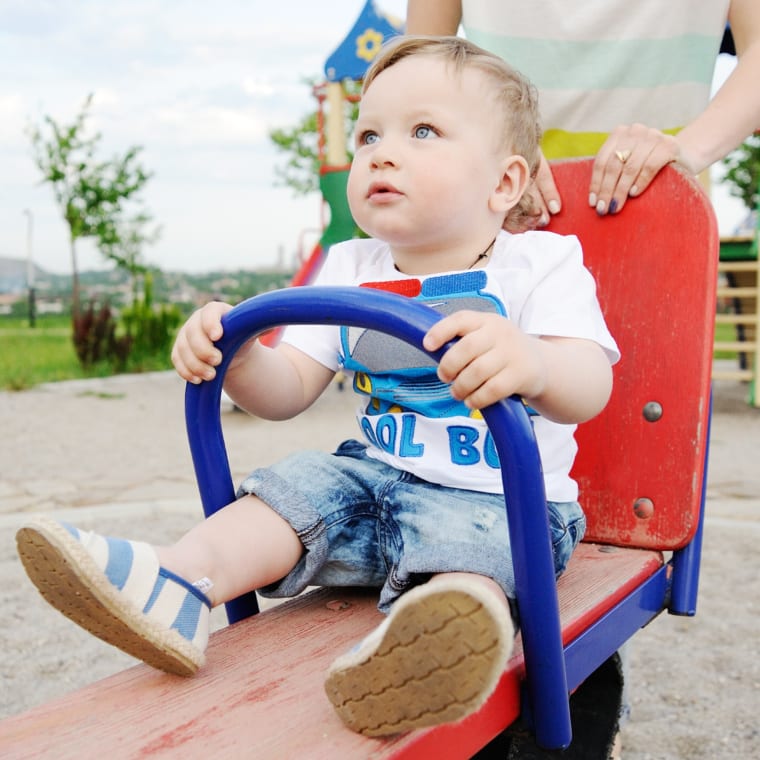 PED UP! (Please Protect our Pedestrians)

In 2012 I was walking to work at about 7:00am downtown and was hit by a car who rolled the red stoplight, while I was in the crosswalk. Luckily, I was fine, only shook up. In 2014, a friend of mine from high school was hit in a crosswalk at night at the University, he was killed.

END_OF_DOCUMENT_TOKEN_TO_BE_REPLACED 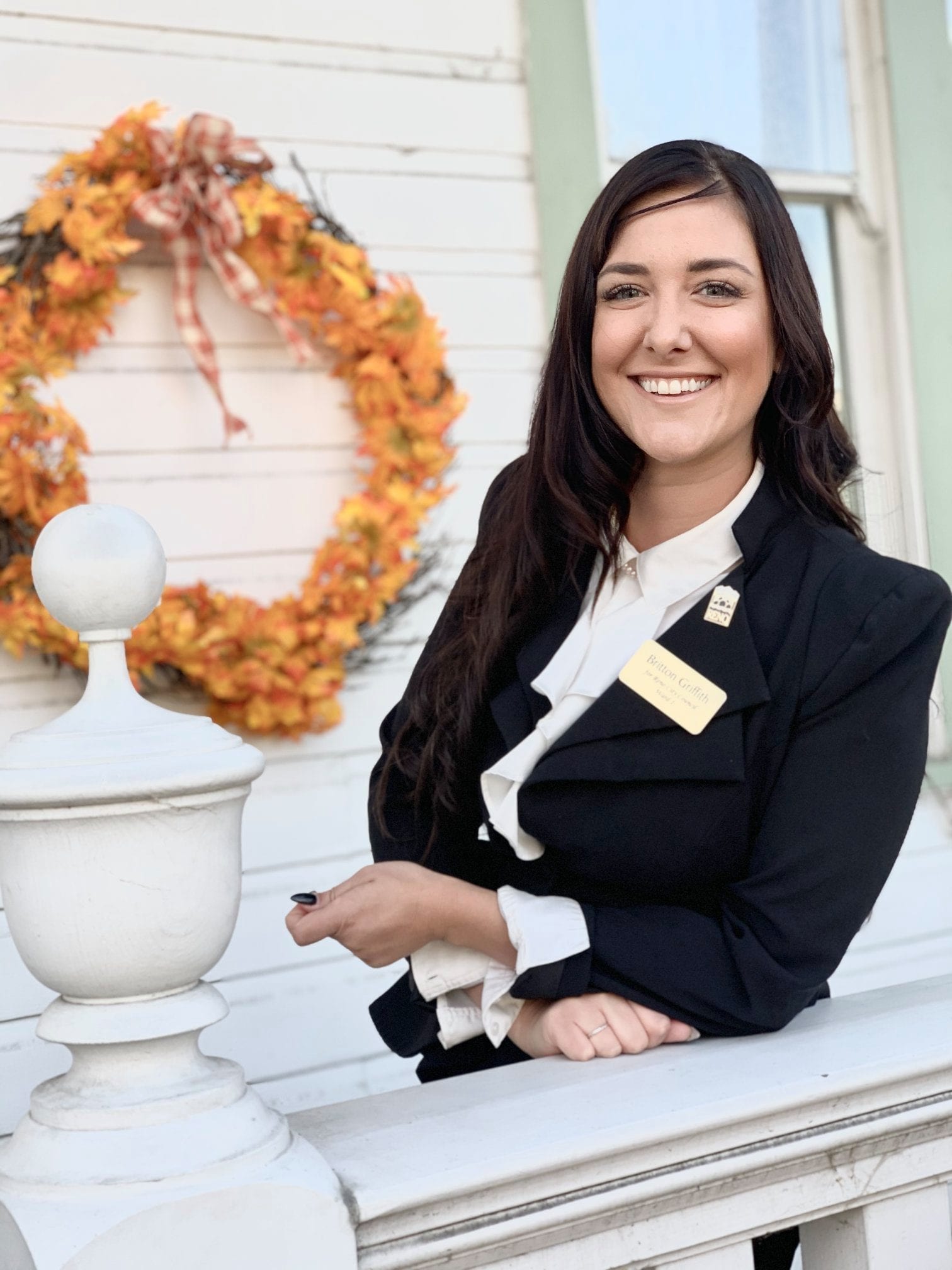 My mother always told me to go out into the world and do well, but more importantly, do good. Since being a little girl, I have made this my mission. I know that I have a duty to my fellow citizens, and I measure the value of my life on the good I can do and influence.